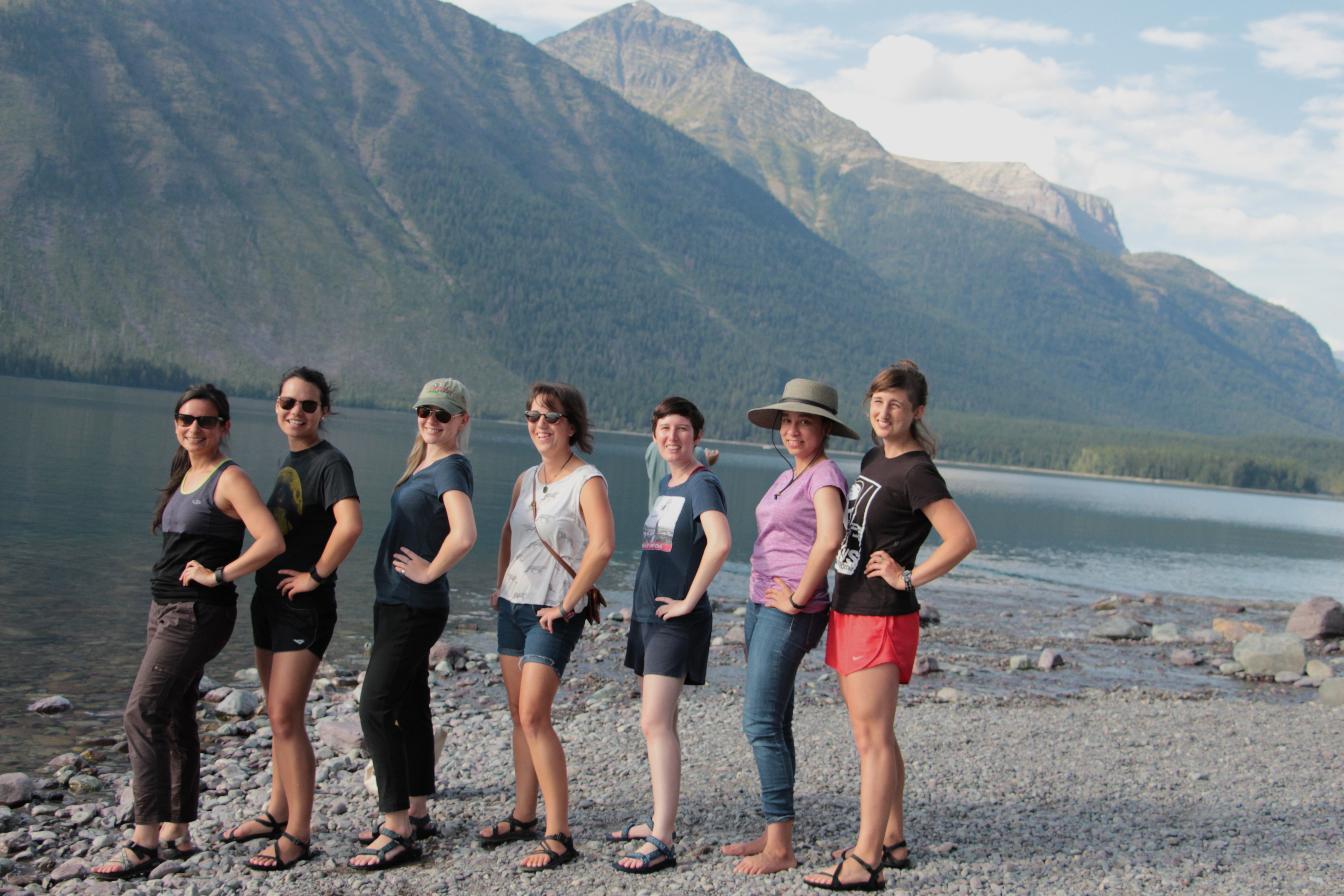 This post is part of a series where Wild Wilderness Women is exploring the true definition of “babe” in preparation for our upcoming Babes Off the Beaten Path trip in Acadia National Park. Please consider supporting the babes forging paths for other outdoor women by making a donation on our fundraising page. If you’d like to share your words on “babe-dom” with us, please contact us!

Being a babe isn’t about outward attractiveness. It isn’t about how many 14ers
you’ve summited, the number of miles you’ve hiked, or how long your hair is. It
doesn’t matter if you’re a Republican or a Democrat, black or white, rich or poor,
male, female, or somewhere in between. Being a babe is about holding each other
up, giving back, and apologizing when we’ve made mistakes. It’s about not taking life
too seriously, but being mature enough to handle whatever gets thrown at us.

Sounds like you? Rejoice! And share the love – according to my calculations we’re
severely understaffed in the babe department and the maximum capacity is infinite.